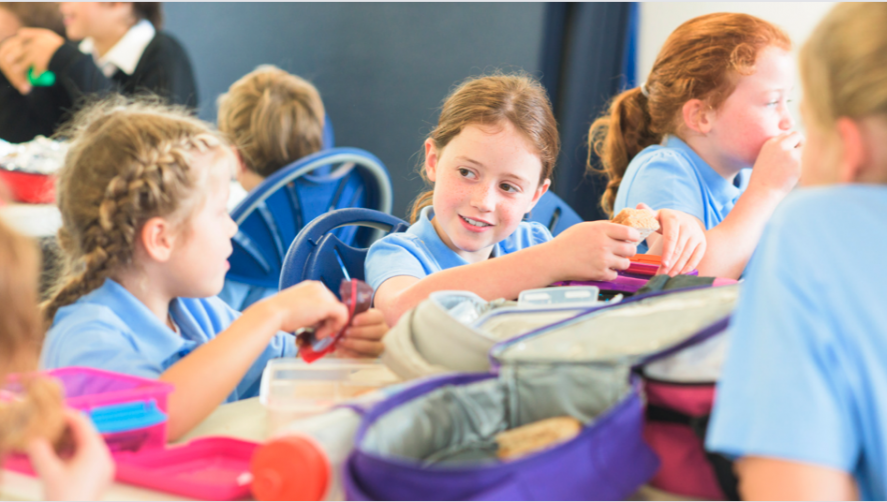 The 2020/21 obesity levels for both age groups were the highest since the National Child Measurement Programme (NCMP) began. The collection period for that academic year was disrupted by the coronavirus pandemic.

This meant child measurement data was collected from late March 2021, when schools had fully reopened after being closed to most pupils since early January 2021.

The NCMP, which is overseen by the Office for Health Improvement and Disparities and analysed and reported by NHS Digital, measures the height and weight of children in England annually and provides data on the number of children in reception and year six who are underweight, healthy weight, overweight, obese or severely obese.

The provisional findings in this interim publication are based on data submitted by 23 May this year. Final data for the whole 2021/22 academic year will be published later in 2022.

“The final report later this year will present updated figures, including breakdowns by geography, ethnicity and levels of deprivation.”