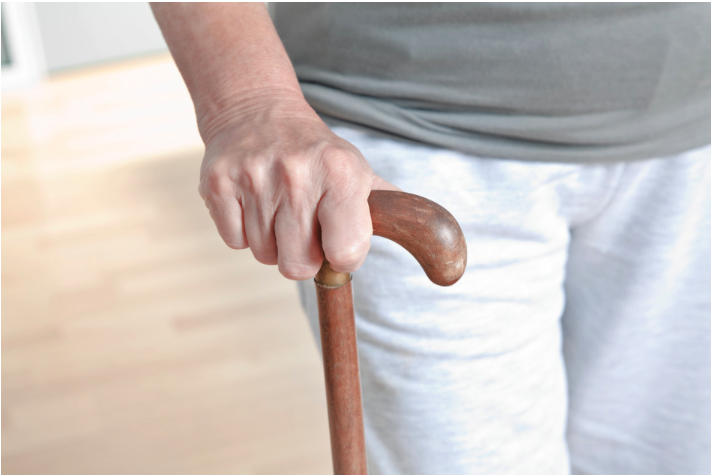 Individuals with at least two of the diseases type 2 diabetes, stroke or heart disease more likely to develop dementia compared to those without two of these conditions, latest research shows.

The researchers followed 2,577 dementia-free participants aged 60 or over for 12 years to observe changes in cognitive function and to detect cognitive impairment no dementia (CIND) and dementia.

Their results showed cardiometabolic disease (CMD) multimorbidity accelerated the onset of CIND by 2.3 years and dementia by 1.8 years.

Abigail Dove, doctoral student at the Aging Research Centre, part of the Department of Neurobiology, Care Sciences and Society, Karolinska Institutet, said: “Few studies have examined how the risk of dementia is affected by having more than one of these diseases simultaneously, so that’s what we wanted to examine in our study.

The findings show that individuals with one CDM were less at risk of developing dementia, highlighting that the memory loss condition can be combatted by the prevention of a second disease.

The correlation between cardiometabolic diseases and the risk for dementia was stronger in the participants who were under 78 years old.

The researchers hope in future studies to learn more about this correlation by examining the impact of genetic factors and using brain imaging to see how cardiometabolic diseases might damage the brain.

The study was conducted by the Karolinska Institutet and has been published in the journal Alzheimer’s & Dementia.