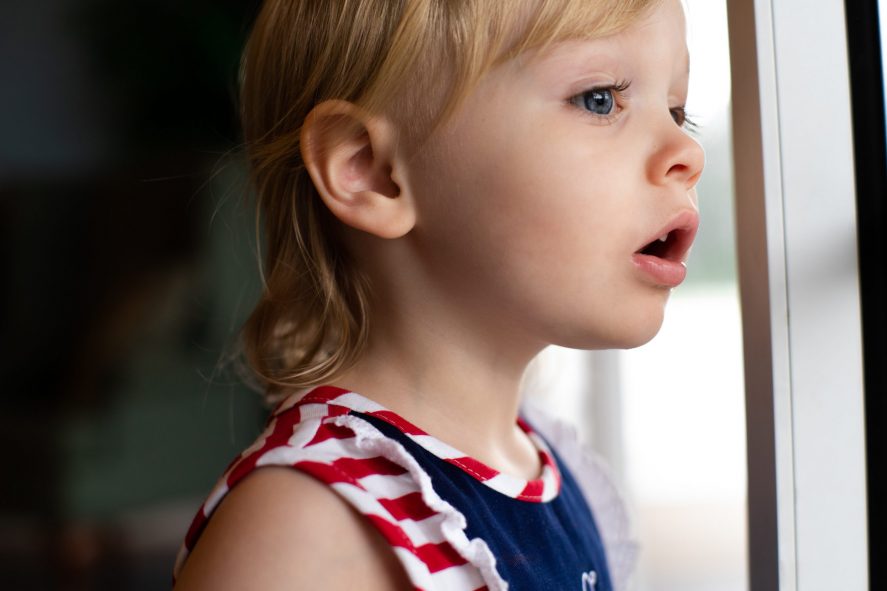 Being diagnosed with diabetes at a younger age has been associated with less persistence of diabetes autoantibodies (DAs), according to a recent study.

The researchers also found that DA status is likely to stay stable for the seven years following a diabetes diagnosis.

According to the study, the research took place “to assess changes in diabetes autoantibodies (DAs) over time in children and young adults with diabetes and determine whether observed changes were associated with demographic characteristics, clinical parameters and diabetes complications.”

More than 4,000 participants had their DAs measured at baseline and then again at 12 months, 24 months and at least five years later. The presence of diabetes was examined at the follow-up after five years.

The researchers said: “We examined the associations between change in number of positive DAs and changes in individual DA status with the participants’ characteristics and clinical parameters over time.”

According to the findings, there was no link identified between the “change in number of positive DAs in participants with ≥ 1 baseline positive DA (n=1391) and HbA1c, insulin dose, acute or chronic complications after 7.7±1.9 years duration of diabetes”.

The researchers concluded that measuring DAs after initial presentation could help with diabetes classification, however, it is improbable to help predict the clinical course.

The study was published in the journal Pediatric Diabetes.

Photo by Jeremiah Lawrence on Unsplash