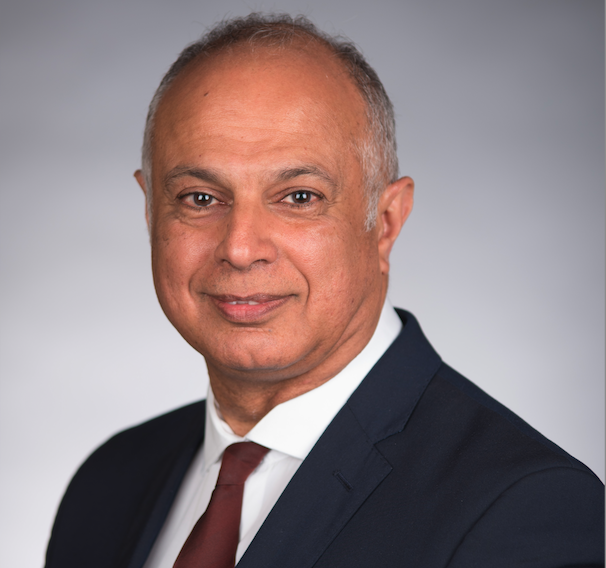 An international researcher based in Leicester has been named as one of the most influential people of South Asian origin in the UK.

Professor Kamlesh Khunti CBE has been ranked in the top 50 on Britain’s 101 Most Influential Asians 2022 list after rising to number one in the world of type 2 diabetes research.

The former Chancellor of the Exchequer Rishi Sunak came in first place on the GG2 Power List, while fellow Conservative MPs Sajid Javid and Priti Patel were labelled as second and third.

Professor Khunti, Professor of Primary Care Diabetes and Vascular Medicine at the University of Leicester,is Co-Director the Leicester Diabetes Centre (LDC), which is recognised across the world for its leading research, education and innovation.

As the Director of the Leicester-based Centre for Ethnic Health Research, Professor Khunti has contributed significantly to improving the health of the ethnic minority community, being one of the very first to spot the disproportional impact of COVID-19 on people from ethnic minorities.

He is also the Director of the National Institute for Health Research (NIHR) Applied Research Collaboration (ARC) East Midlands. It funds vital work to tackle the region’s health and care priorities by speeding up the adoption of research onto the frontline of health and social care. The organisation puts in place evidence-based innovations which seek to drive up standards of care and save time and money.

The researcher is currently ranked as number one for type 2 diabetes research on Expertscape, the world’s leading index of academic achievement and expertise in healthcare based on scientific publications.

He said: “It is an honour to be identified as one of the most influential Asians in the UK for my work into type 2 diabetes research and health inequalities.

“To be associated with such remarkable people from similar backgrounds to myself makes me extremely proud of my heritage and what we all have achieved. This achievement would not have been possible without all the support I have received at the University of Leicester and the enormous work done by our research and education committee at the Leicester Diabetes Centre”

The GG2 Power List celebrates the extraordinary talent that exists in the British Asian Community.