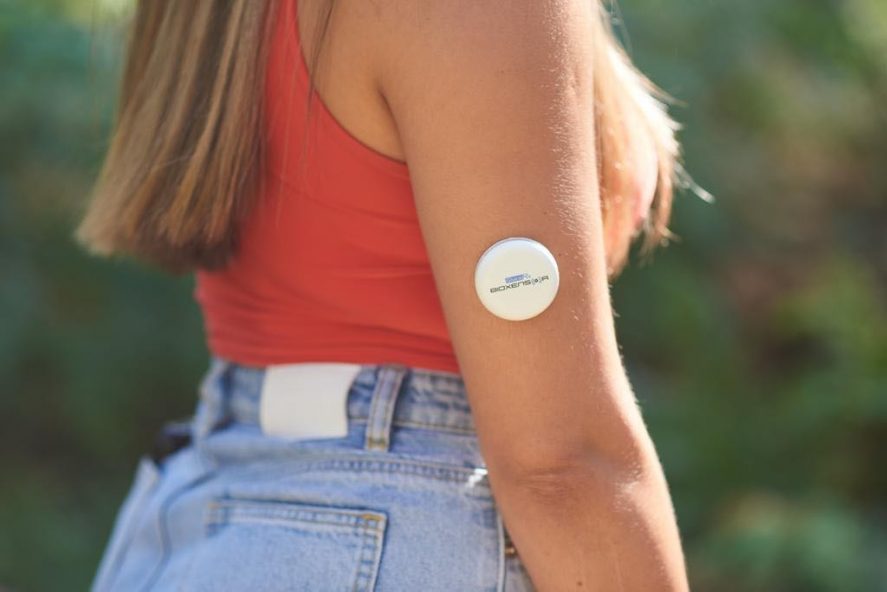 According to the World Health Organization, approximately 422 million people around the globe have diabetes.

Currently, people with diabetes have to painfully prick their finger to extract and test their blood several times a day using glucometers or apply semi-invasive devices such as continuous blood glucose monitors (CGMs). 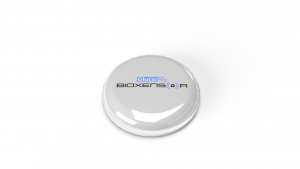 The GlucoRx BioXensor TM now provides people with a painless, accurate, sustainable and cost-effective alternative to blood glucose monitoring for the first time by measuring levels from 3mmol/l to 30 mmol/l.

The small and discreet wearable multi-sensor device weighs 14g and is 42mm in diameter by 7mm. It was developed in collaboration with Professor Adrian Porch and Dr Heungjae Choi, who are both world experts in radio frequency technology from Cardiff University’s School of Engineering.

When used as an early intervention to change lifestyle, the GlucoRx BioXensor TM will assist in preventing the onset of diabetes, or its remission, and improve quality of life with its smart alarms and remote monitoring technology.

Chris Chapman, GlucoRx Chief Operating Officer, said: “We are exciting about this life-changing end-to-end diabetes monitoring platform of ours which can be discreetly stuck on the skin to monitor blood glucose, giving readings every minute on smart mobile applications.

“GlucoRx BioXensor TM has standout accuracy with a proven MARD of 10.4 per cent, owing to its multi sensor approach capturing blood glucose as well as Sp02, ECG, respiration rate, heart rate, temperature, activity, sleep and early fall detection. The wearable device has a longer shelf-life because it is not chemical in its action.”

Following a series of successful trials at Swansea University with Professor Stephen Luzio, the team is said to conduct a further pivotal clinical study later this year on its smaller and improved fourth generation device before submitting CE certification.

Founded in 2011, GlucoRx is one of the UK’s leading suppliers of innovative medical products and platforms to improve the wellbeing of all people with diabetes.

GlucoRx was also the first company to roll out real-time continuous glucose monitors (CGMs) to NHS patients with type 1 diabetes with 14 days use. The GlucoRx AiDEX CGM has been available on the Drug tariff since April 1, 2022.