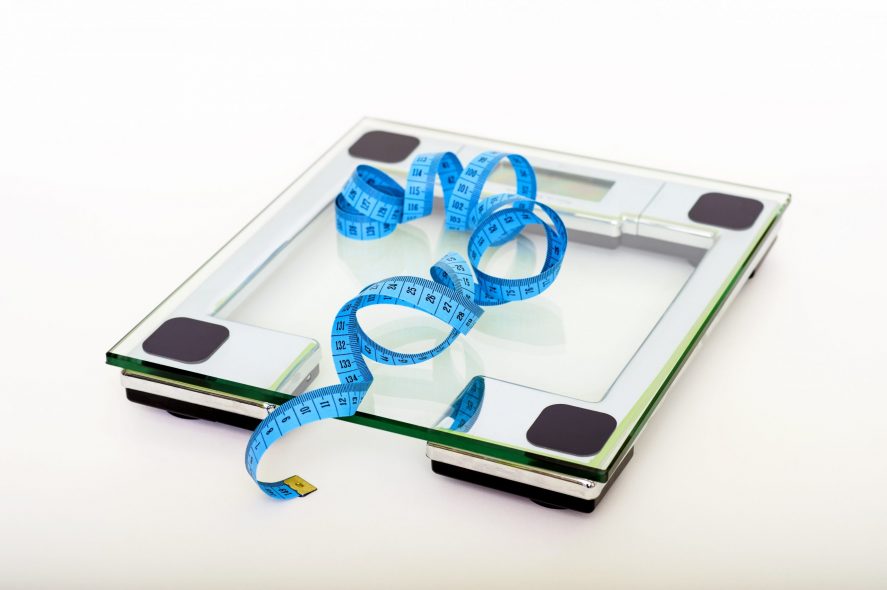 A research group at the University of Basel has now shown that deficits in the body’s insulin production contributes to weight gain.

Led by Dr Daniel Zeman-Meier, the team have found that if insulin production is compromised, as is the case in the early stages of type 2 diabetes, this can contribute to weight gain.

The research team focused on protease PC1/3, a key enzyme in the body that transforms various inactive hormone precursors into the final, active forms.

If this enzyme isn’t functioning properly in a person, the result can be severe endocrine disorders. The consequences include a feeling of uncontrollable hunger and severe overweight.

“Until now, it was assumed that this dysregulation is caused by a lack of activation of satiety hormones,” explains the study’s leader, Dr Zeman-Meier. “But when we turned off PC1/3 in the brains of mice, the animals’ body weight did not change significantly.” The researchers concluded from this that something other than a brain malfunction must be responsible.

In their next step, they tested whether weight gain could be caused by incorrect activation of other hormones.

“Investigating the role of insulin production as a cause of overweight was obvious,” says Dr Zeman-Meier.

The researchers shut off PC1/3 specifically in the insulin-producing beta cells of the pancreas in mice. The animals consumed significantly more calories and soon became overweight and diabetic.

“These results are also interesting because PC1/3 is reduced in the pancreas of patients with prediabetes,” says Professor Marc Donath, the research group leader and final author of the study.

This indicates that incorrect insulin activation could be not only a consequence, but also a cause of overweight. But PC1/3 is also important in the weight regulation of healthy individuals, Donath emphasizes.

The researchers were able to show that the gene expression of PC1/3 in the pancreas is negatively correlated with body weight in the general population – meaning that sufficient PC1/3 promotes a healthy body weight.

The finding that a defect in the insulin-producing beta cells is a trigger of overweight opens up new therapeutic possibilities. For example, it is conceivable that medications could be used to reduce the production of immature insulin precursors, creating a new tool in the fight against overweight and diabetes.

The study has been published in the journal Nature Communications.

Photo by Pixabay on Pexels