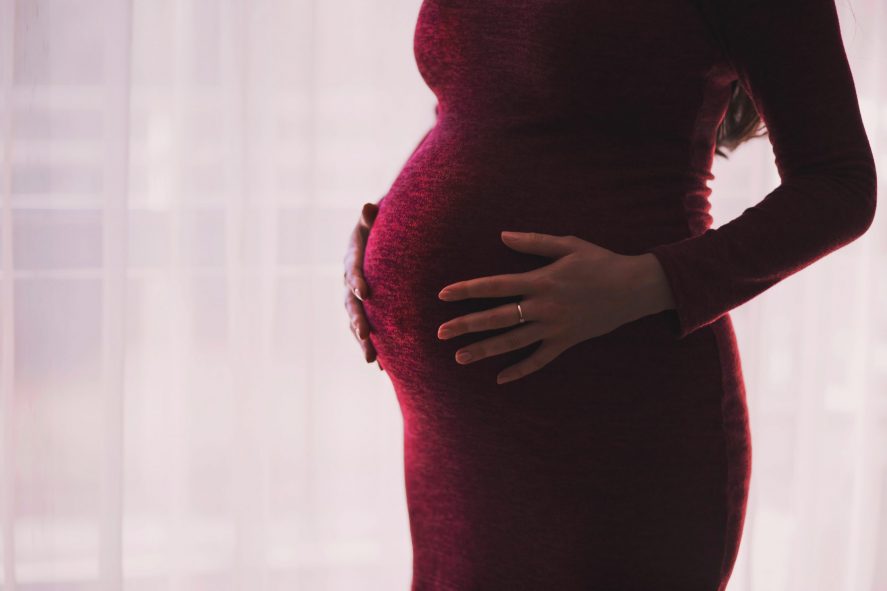 Less than one in four women with a history of gestational diabetes are screened annually for type 2 diabetes, a study by Leicester researchers has found.

Gestational diabetes (GDM) is where high blood glucose levels develop during pregnancy and if not managed well can lead to complications including induced labour, a caesarean section and a larger than normal baby. It usually disappears after giving birth, but leaves this group of women with a higher risk of going on to develop type 2 diabetes compared to women who did not develop GDM.

Current research suggests that clinicians are unaware of the necessity of screening these women. In this study of 10,868 women with gestational diabetes between 2000 and 2018, researchers just looked at recorded tests, so it is not clear whether the affected women were not offered tests, or whether they were offered tests but did not take up the opportunity.

According to the results published by Primary Care Diabetes, 85% of women with previous gestational diabetes attended screening at least once within the first five years following pregnancy. Only 23.87% of were screened on average once a year, as recommended.

The study – which was funded by the National Institute Health and Care Research (NIHR) Applied Research Collaboration (ARC) East Midlands and supported by the NIHR Leicester Biomedical Research Centre – foundthat only a quarter of women with a history of gestational diabetes were screened on average once a year.

South Asian women were more likely to receive a test for type 2 diabetes after GDM compared to White women, according to the study. Furthermore, a previous study has found that there is limited knowledge on postpartum glucose screening in women with GDM.

The study was launched to estimate glucose screening attendance and the reasons behind it. The researchers say strategies need to be developed to motivate more women to attend screening, as well as increase knowledge of the the need to annually screen women in this at risk group among GPs.

Lead researcher Elpida Vounzoulaki, a PhD student at the University of Leicester, said: “Gestational diabetes can be a very serious condition if not managed correctly. It usually disappears after the woman gives birth, but our previous research has suggested that women who develop gestational  diabetes have almost a tenfold higher risk of going on to develop type 2 diabetes.

“This highlights how vital it is to attend follow-up postpartum glucose screening appointments. In order to improve screening attendance, there is a need to improve women’s understanding about both GDM and type 2 diabetes and make adjustments in healthcare provision, while technology can assist in promoting screening and adopting a healthy lifestyle in the post-partum period.’’

Fellow researcher Dr Clare Gillies, who is an Associate Professor in Medical Statistics at the University of Leicester, said: “It is concerning that although the majority of women with previous gestational diabetes receive at least one glucose screening test within the first five years post-partum, fewer than a quarter are tested annually, as is the recommendation. We now need to develop strategies to motivate more women to attend screening in primary care, as well as ensuring GPs are inviting all affected women for testing.”

Professor Kamlesh Khunti CBE, Director of NIHR ARC East Midlands and the Real World Evidence Unit and Professor of Primary Care Diabetes and Vascular Medicine at the University of Leicester, added: “This is an important study because it highlights a major issue in screening for gestational diabetes in those with a history of the condition. We are now urging policy makers and healthcare managers to increase this type of screening to reduce the number of those with undiagnosed type 2 diabetes.”

Photo by freestocks on Unsplash