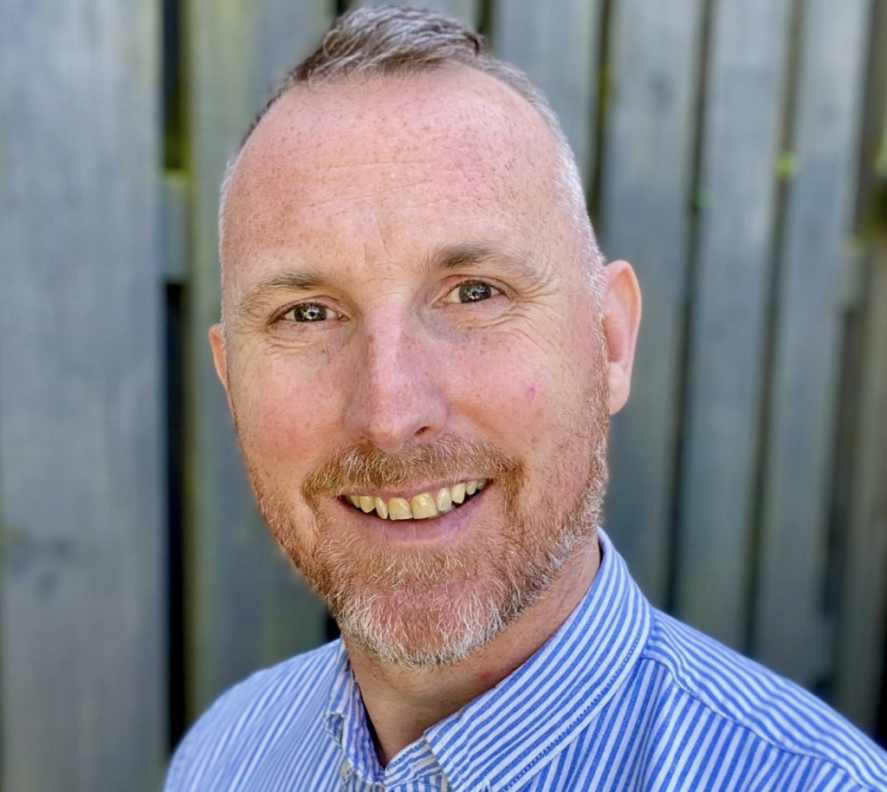 Diabetes UK is delighted to welcome James Beeby as the charity’s new Director of Engagement and Fundraising.

Leading a 130-strong department of marketing, communications, business support, digital and fundraising professionals, James will be part of the charity’s executive team of directors.

With 19 years’ experience in the sector, James joins Diabetes UK from Terrence Higgins Trust, where he led on organisational strategy development and reinvigorating the fundraising programme.

Before that, at Prostate Cancer UK, he was instrumental in delivering the audience-led engagement strategy that drove transformational growth in income and awareness.

James has also previously worked in corporate fundraising roles at the Stroke Association, Leonard Cheshire and The Children’s Society.

He will take over in his role from Alastair Graham, who has served as Interim Director of Engagement & Fundraising following the departure of Kath Abrahams in January 2022.

James joins Diabetes UK two years into its 2020-2025 strategy A Generation to End the Harm. At the heart of this strategy are two core ambitions:

To help people live well and longer with diabetes
To cure or prevent diabetes.

In support of this, he will lead work to engage more people than ever before with Diabetes UK’s cause, and build a community of millions with the shared aim of making life better for people affected by diabetes.

Commenting on his new role, James Beeby, Director of Engagement and Fundraising at Diabetes UK, said: “I’m really thrilled to be joining Diabetes UK at such an exciting time; with a clear and galvanising strategy to end the harm caused by diabetes within a generation, the charity has such a strong track record of success to build upon.

“I’m looking forward to leading such a talented and successful team in finding new ways to inspire even more people to join us in achieving our ambitious goals.”

He added: “Whether it is through awareness, engagement or fundraising, I’m committed to working with and alongside the communities we serve to create a very different future for people living with, or at risk of all types of diabetes.”

Chris Askew, Chief Executive at Diabetes UK, said: “We’re delighted to be welcoming James onto our executive team at such a pivotal time for our charity, and for people living with diabetes.

“As we look to life post-pandemic, the challenges facing people living with and at risk of diabetes have never been more acute, and our responsibility to supporting them has never been greater.”

He concluded: “James is bringing with him such a wealth of valuable experience, and has for many years been a real change-maker within our sector.

“I am very much looking forward to working alongside him in our mission to achieve the aims of our strategy and – ultimately – end the harm of diabetes.”