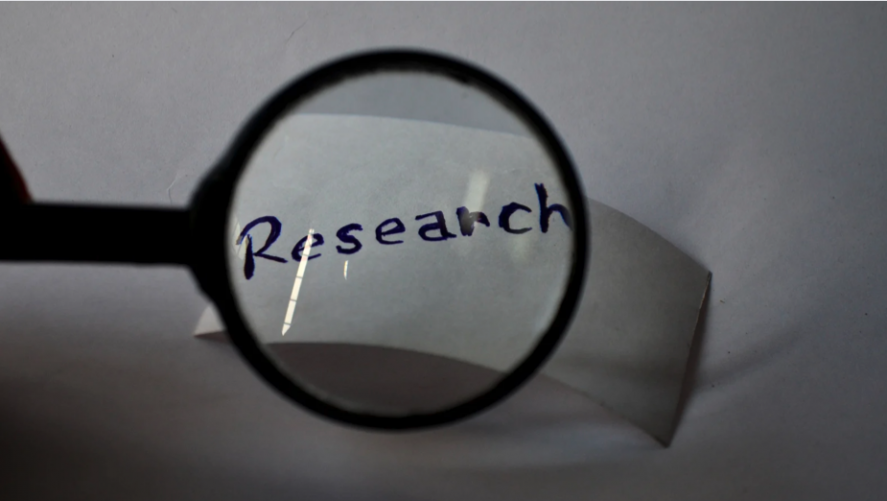 New research has looked in more detail at the relation between vitamin D deficiency and the prevalence of albuminuria in the setting of type 2 diabetes.

About a third of people with diabetes experience diabetic nephropathy, which is characterised by increased urinary albumin excretion and can lead to renal failure.

The study, which was conducted from December 2019 to January 2021, involved 200 participants with type 2 diabetes. Their 25-hydroxyvitamin D (25OHD) serum level and urinary albumin-to-creatinine ratio (UACR) were measured before the participants were divided into three groups based on their albuminuria level.

Their 25OHD serum level and other clinical characteristics were then compared among these albuminuria groups, and the relation between albuminuria level and 25OHD was examined.

The team reported: “The prevalence of vitamin D deficiency in macroalbuminuric patients (UACR≥300 mg/g) was 61.8%, and in microalbuminuric (30 ≤ UACR< 300 mg/g) and normoalbuminuric groups (UACR< 30 mg/g) was 33.3% and 24%, respectively. Further analysis revealed a significant negative relationship between 25OHD and albuminuria(r = − 0.257, p-value< 0.001). According to ROC curve analysis, a 25OHD level ≤ 21 ng/ml was considered an optimal cut-off point value for having macroalbuminuria in diabetic patients.”

The study concluded that “the prevalence of macroalbuminuria increased when the 25OHD serum level was less than 20 ng/ml”.

The findings have been published in BMC Endocrine Disorders.