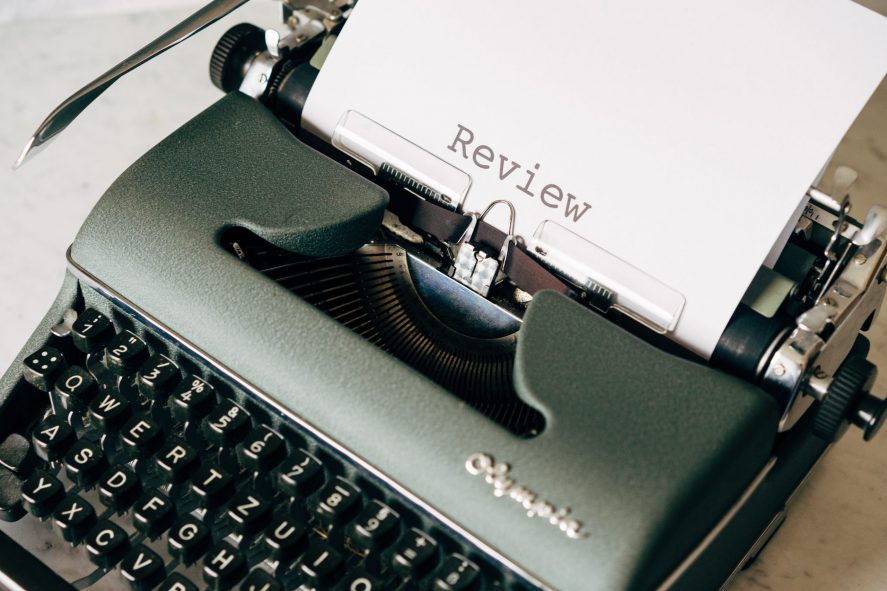 As part of the review, a group of researchers investigated whether the pineal gland-derived hormone melatonin would be an appropriate treatment option for chronic kidney disease and its associated risk factors.

Melatonin possesses pleiotropic mechanisms of action which may have important implications in various pathologic states since its receptors are situated across various organ systems, the study has reported.

As a treatment tool in arterial hypertension, the researchers have found that melatonin may be efficacious in reducing both daytime and nocturnal blood pressure by influencing endothelial function, oxidative stress, the autonomic nervous system and the renin-angiotensin system.

According to the findings of this study, melatonin may also increase insulin sensitivity and β-cell function.

In addition, the results have reported that the combined use of stem cells with melatonin is a therapeutic approach which “ought to be assessed further”.

The authors stated: “Targeting the adverse pathophysiology surrounding chronic kidney disease and its associated risk factors has been the concept of pharmacologic treatment developed for its management.

“This review article aimed to present the role of melatonin in this direction, by providing an overview of melatonin’s physiology followed by its effect as a therapeutic agent in arterial hypertension and type 2 diabetes.”

Photo by Markus Winkler on Unsplash